ZZ TOP AND JEFF BECK RETURN TOGETHER TO PERFORM AT THE ST. AUGUSTINE AMPHITHEATRE

St. Augustine, FL (April 3, 2014) – ZZ Top and Jeff Beck return to perform at the St. Augustine Amphitheatre on Sunday,
September 7. Tickets will go on sale next Friday, April 11 at 10am.

This August will see long time music legends and mutual admirers, ZZ Top and Jeff Beck on tour together for the first time.
Formatted with musical synergy in mind, stops along the touring route will offer fans a full Jeff Beck set, followed by a full ZZ
Top set, with a finale that joins the English fret master with the Texas rockers for a collaboration each night of the tour.

ZZ Top’s Billy Gibbons, speaking on behalf of band mates Dusty Hill and Frank Beard, noted that Beck has long been a source of
musical inspiration from the time when Beck played in the Yardbirds, the seminal hard blues-based Britrock band. Gibbons
commented, “Ever since experiencing ‘Jeff’s Boogie,’ the prospect of performance with Jeff Beck on the deck brings us into focus
with the curator of crunch.”

This tour is not the first live collaboration between the two camps. Gibbons joined Jeff Beck and his band on stage at the 25th
anniversary celebration of the Rock And Roll Hall of Fame in 2009 at New York’s Madison Square Garden, where they
performed The Jimi Hendrix Experience’s “Foxy Lady” and ZZ Top’s hit “Rough Boy” together. The following year Jeff Beck
joined ZZ Top in Lucca, Italy for an extended rendition of the band’s signature piece “La Grange.” This, however, marks the first
time Jeff Beck and ZZ Top will have done any sort of extensive touring together.

ZZ Top, formed in the Houston area of Texas in 1969, became a huge national touring act in the 70s and darlings of MTV in the
80s, going on to sell tens of millions of records. Their unique hybrid of dirty blues, hard rock, incorporating new sounds and
technology, earned them induction into the Rock And Roll Hall of Fame in 2004 with Keith Richards of the Rolling Stones doing
the honors.

Jeff Beck, a native of London and two-time Rock And Roll Hall of Famer (with The Yardbirds in 1992, and on his own in 2009),
helped set the template in the 60s for the solo-heavy, feedback-laden, rock guitar hero archetype. He formed the Jeff Beck
Group by the end of that decade with then-unknown vocalist Rod Stewart, eventually going solo, with forays into fusion and
beyond in the mid-70s. Beck, like ZZ Top, has continually incorporated new sounds and technologies into his work throughout
his half-century long career. Lately, Beck has been working on a new studio album, his first since the 2010 release of the
critically acclaimed Emotion & Commotion, which earned him two Grammy Awards and the highest charting debut in his
career.

Tickets will go on sale next Friday, April 11 at 10am at the St. Augustine Amphitheatre and Ponte Vedra Concert Hall box
offices. Enjoy complimentary locally roasted organic coffee and morning treats courtesy of City Coffee Company and ZZ Top
tunes at the Amphitheatre on Friday morning. Save on fees by purchasing tickets here at our box office, walk around the venue
and scout your potential seat, and have first pick when the tickets go on sale at 10am. Tickets also will be available at
findmytix.com, all Ticketmaster outlets, or by phone at 800-745-3000. 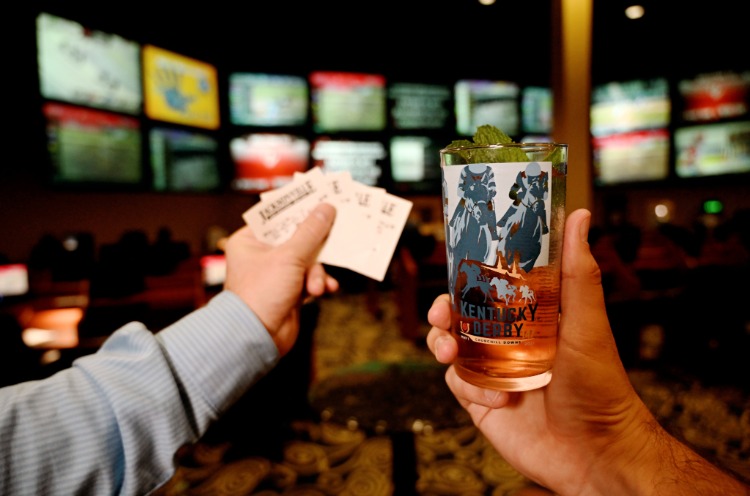 Watch The Kentucky Derby at bestbet 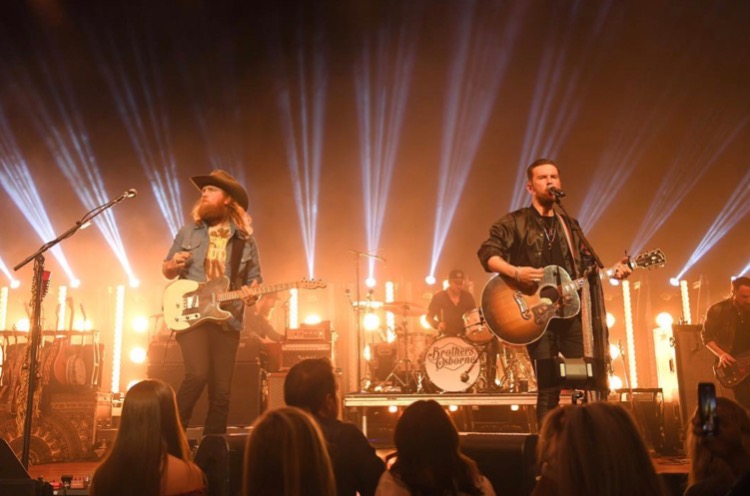 Brothers Osborne to perform at Daily’s Place on October 2, 2021 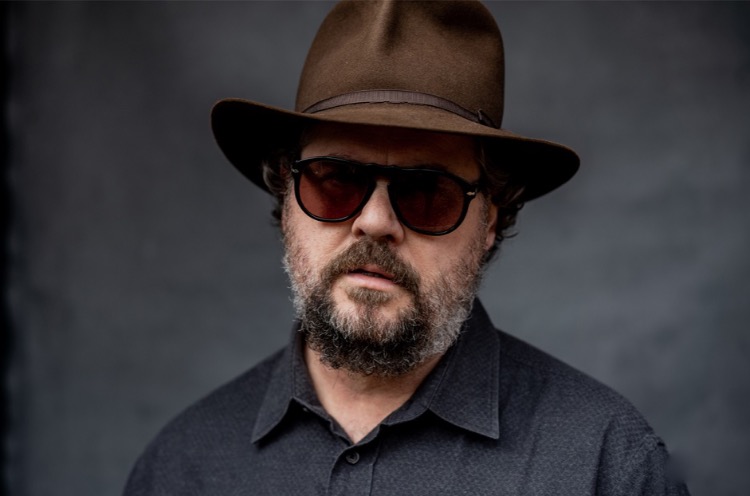 Drive-By Truckers Front-Man Patterson Hood to perform at The Backyard Stage at the St. Augustine Amphitheatre on Thursday, June 24, 2021