There’s a building Downtown some believe is haunted. In three years’ time, three different ghost-hunting expeditions spent nights there – and one expedition detected something: An apparition of a body sitting in balcony chair.

This tour explores the stage, backstage, the “green room,” dressing rooms, the promenade, the Barnett Room and the balcony. It’s awe-inspiring from start to finish. Here are a few fun facts about the venue that fascinate us most:

Want to learn more? Take a tour: groups are invited to schedule a tour of the Florida Theatre; call 904-355-5661 for more information. Public tours are offered at the First Wednesday Art Walk. And, if you’re not faint of heart, stay tuned to the Florida Theatre website for future paranormal tours information.

It’s historic structures like the Florida Theatre that shine a light on the importance of historic preservation and show that with a little love and restoration, Downtown historic buildings can continue to tell great stories. 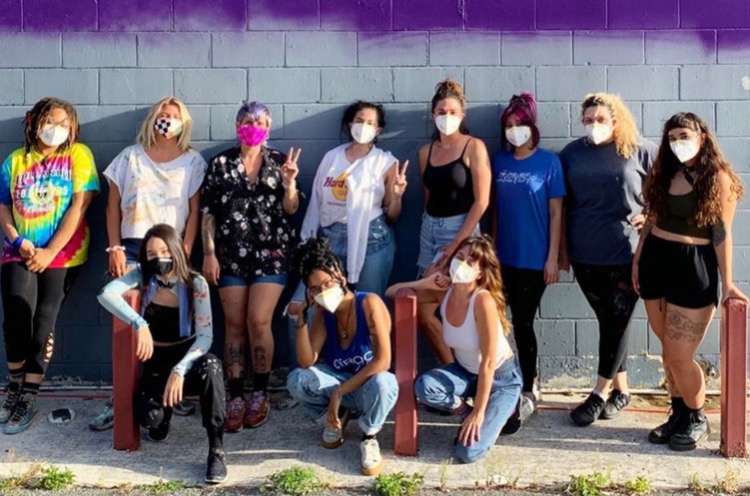 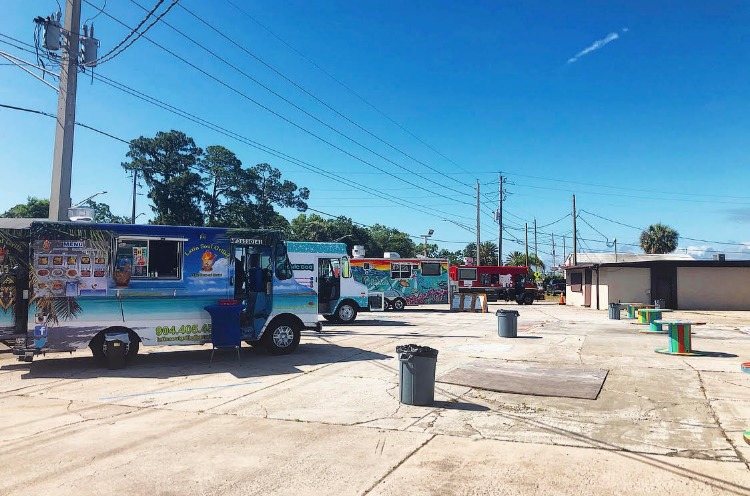 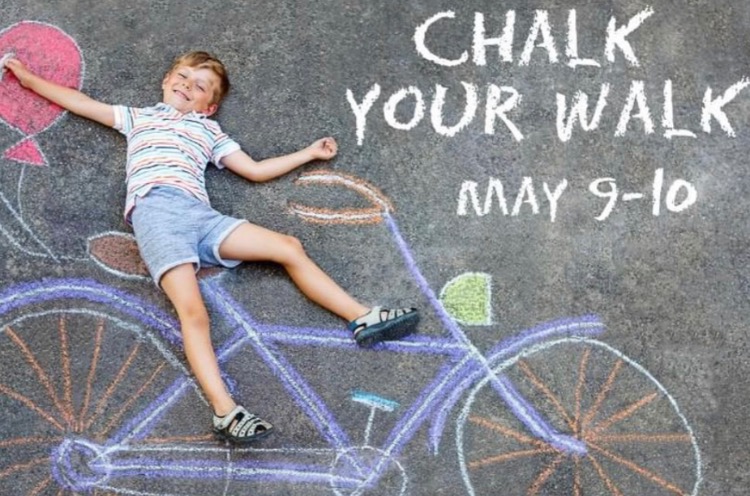