On Aug. 21, 2017, people across the United States will see the sun disappear behind the moon, turning daylight into twilight, causing the temperature drop rapidly and revealing massive streamers of light streaking through the sky around the silhouette of the moon. On that day, America will fall under the path of a total solar eclipse .

A total solar eclipse occurs when the disk of the moon appears to completely cover the disk of the sun in the sky. The fact that total solar eclipses occur at all is a quirk of cosmic geometry. The moon orbits an average of 239,000 miles (385,000 kilometers) from Earth — just the right distance to seem the same size in the sky as the much-larger sun. However, these heavenly bodies line up only about once every 18 months.

The path of totality for the Aug. 21, 2017, total solar eclipse is about 70 miles wide and stretches from Oregon to South Carolina. It passes through Idaho, Wyoming, Nebraska, Kansas, Missouri, Illinois, Kentucky, Tennessee, Georgia, North Carolina and South Carolina.

During totality, the area inside the moon's shadow is cloaked in twilight — a very strange feeling to experience in the middle of the day. Just before and just after totality, observers can see this cloak of darkness moving toward them across the landscape, and then moving away.

The chart below lists the moment of mid-totality and the duration of totality for a handful of cities that lie close to the center of the path. Data from NASA.

REMEMBER: Looking directly at the sun, even when it is partially covered by the moon, can cause serious eye damage or blindness. NEVER look at a partial solar eclipse without using proper eye protection. 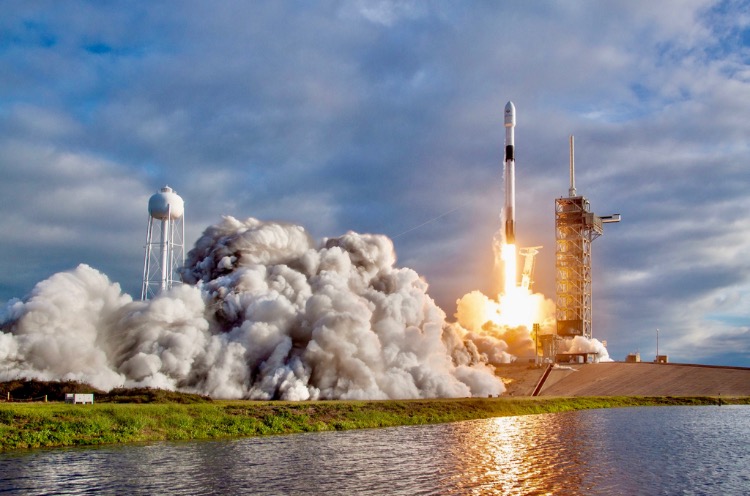 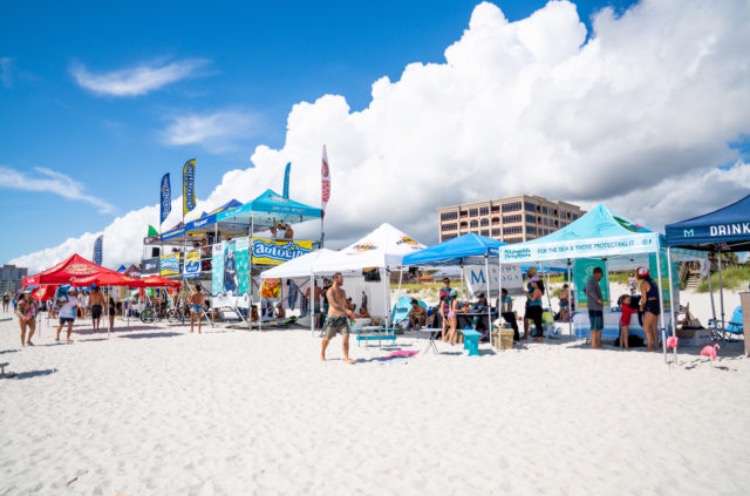 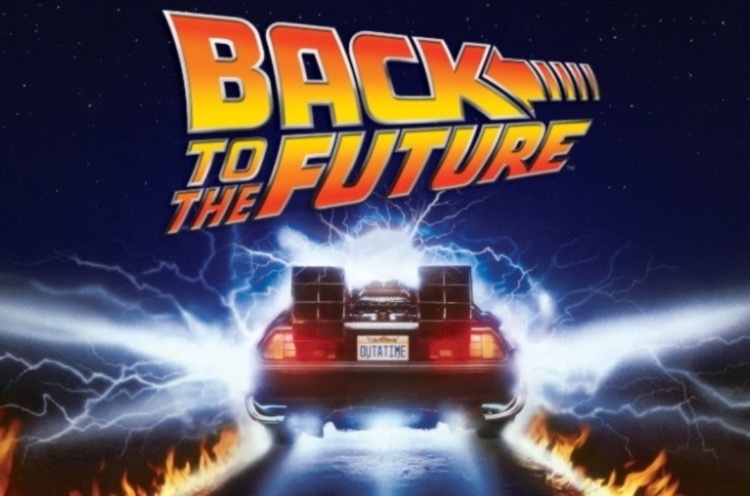 Drive In Movie Coming To The Town Center This Friday